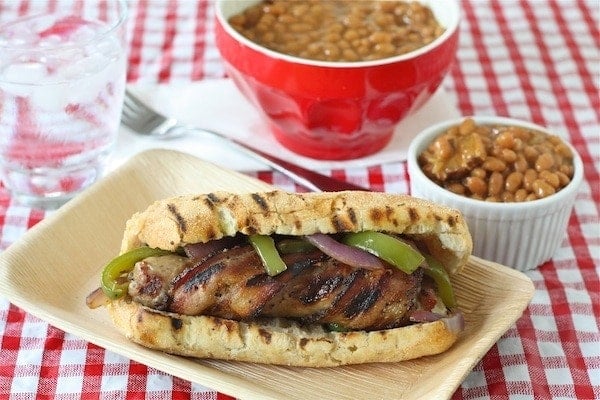 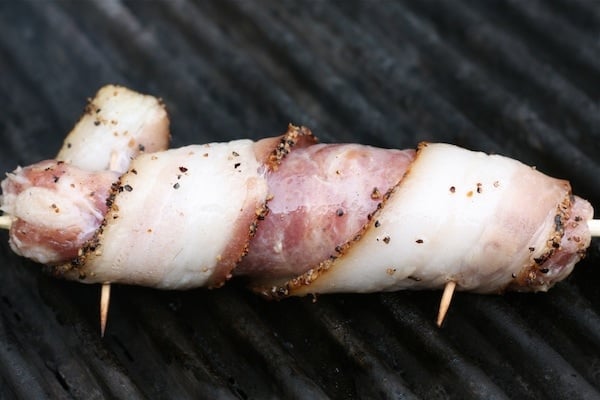 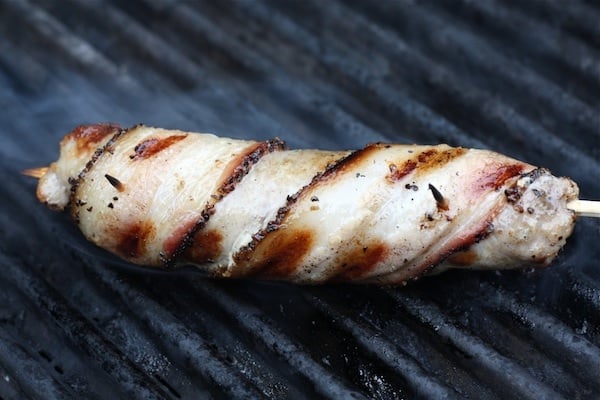 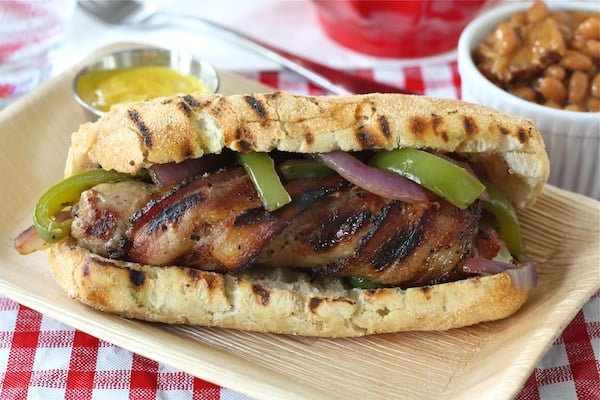 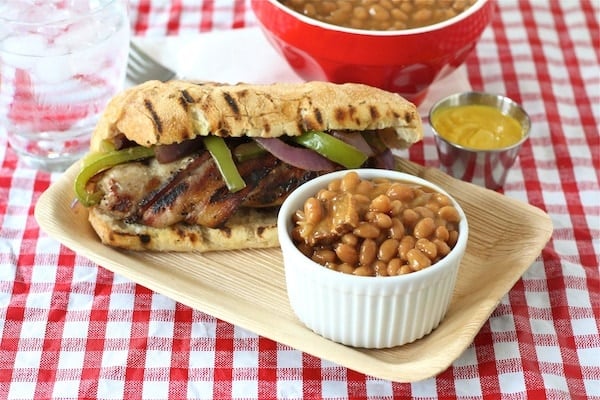 No ratings yet
PrintSave RecipeReview