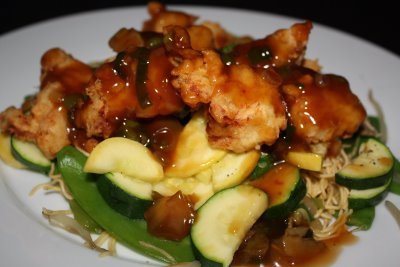 Maria asked me to write this post since it is our blog! So you get to hear from Josh today!!

Why I love Hunan Style Chicken

There is one thing that I really miss about living in the Bay Area, besides living close to my family…the great Chinese Food. When I lived in Martinez, California, a great little town in the East Bay, there was a fantastic Chinese restaurant. All of their food was great but my favorite dish was the Hunan Chicken. It was sweet and spicy and the flavors were mixed perfectly. My brother and I loved to order the “Human Chicken”, it always made us laugh, but they did not always think we were too funny.

When I found out I was moving I tried every method to get their recipe. I first asked them for it, then I offered to pay for it, then I actually got on my knees and begged for it, but nothing worked.

Our friend, who took the orders, said the cook would not give the recipe to anyone, not even the family. Anyways, my sister-in-law Whitney and I tried to look up this recipe then and all we found was Hunan Chicken recipes that contained ketchup. That didn’t sound good to us, so I gave up the search. I recently stumbled upon a recipe that sounded a little similar so I tried to recreate our favorite “Human Chicken.”

The recipe was really good, it came pretty close! I served the chicken with Chow Mein noodles and vegetables. Maria just had noodles and veggies, she still won’t try my chicken🙂 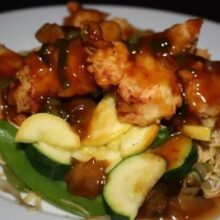 This sweet and spicy Hunan Chicken is easy to make at home and is so much better than take out.
PrintSave RecipeReview
Prep Time 2 hrs
Cook Time 45 mins
Total Time 2 hrs 45 mins

How to Make Hunan Chicken

**This recipe is good, but it was not as delicious as my favorite. When I do this again I will add sliced Jalapeños, I will use less soy sauce and maybe add some brown sugar. Mess with it until you can get it to your taste. ** 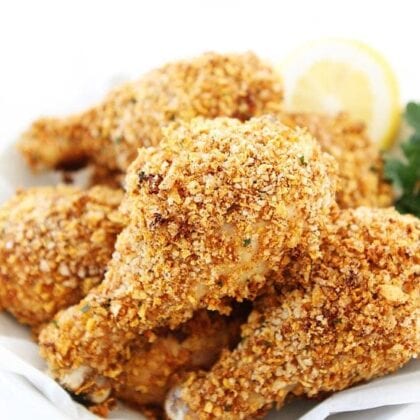 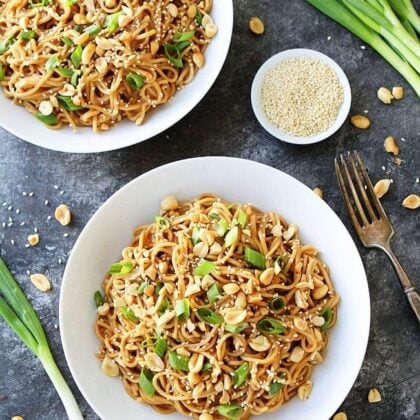