Three Cheese Skillet Nachos-these skillet nachos are loaded with three kinds of cheese: Cheddar, Pepper Jack and Queso Fresco! They also have all of your favorite nacho toppings! These nachos are great for game day or any day! 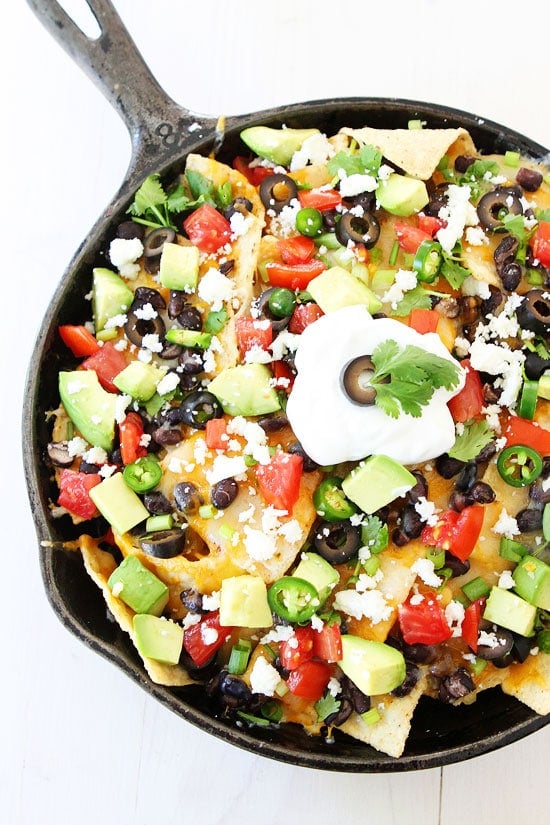 Are you ready for some football? We watch a lot of football at our house and you can’t watch a game without good food! Josh is usually in charge of making our football munchies and one of his go to snacks are these Three Cheese Skillet Nachos. They are loaded with three kinds of cheese and all of the traditional nacho toppings!

And if you aren’t a football fan, you should pretend you are just so you can eat some nachos. Once you get your nacho fix, you can turn off the game:) ha! Just kidding, you can enjoy these nachos any day, not just on game day. These nachos are good with or without football! 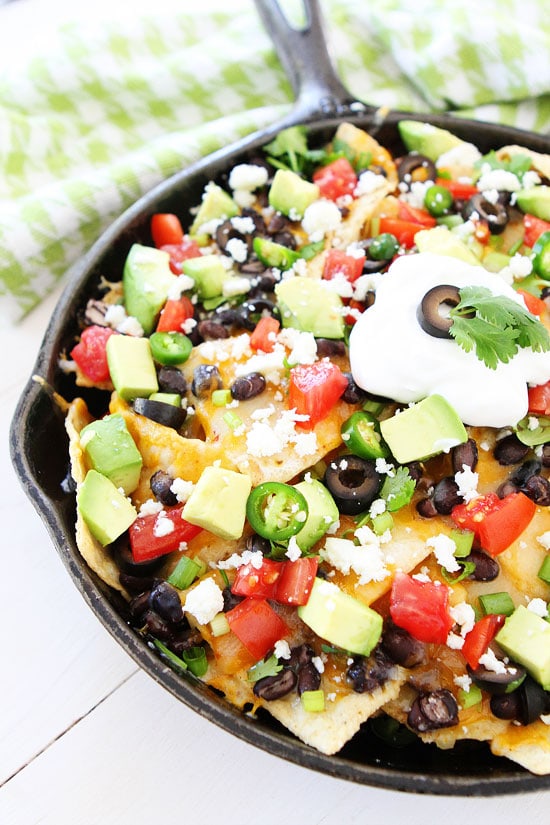 Josh makes these nachos in a cast iron skillet. If you don’t have a cast iron skillet you can use a baking sheet pan. Josh uses three kinds of cheese: Cheddar, Pepper Jack, and Queso Fresco. He layers the cheese in between tortilla chips so every chip gets a healthy dose of cheese. No chips are left behind. These nachos are extra cheesy! 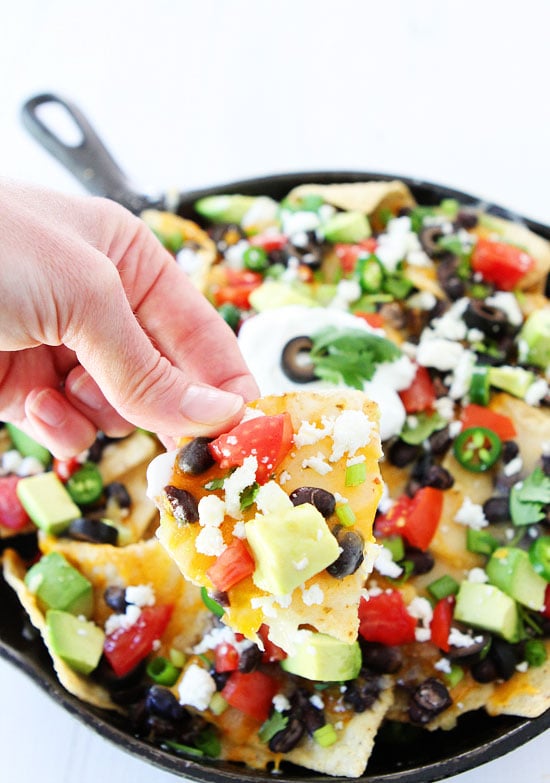 If you are looking for an easy and cheesy game day snack, make Josh’s Three Cheese Skillet Nachos! They will make football season extra fun! And remember, if you aren’t a football fan, you can enjoy these nachos any day! Every day is a good day for nachos:) 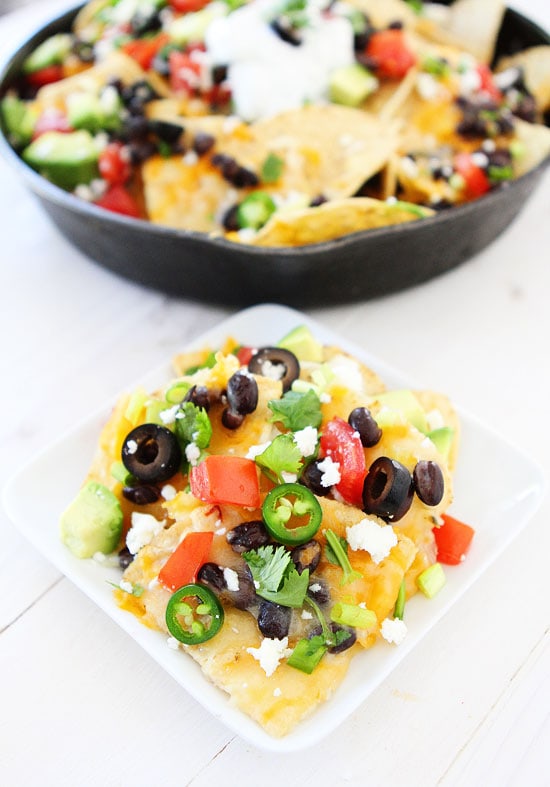 Cheese lovers are going to go crazy for these cheese loaded nachos! They are the perfect game day snack! 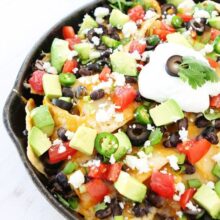 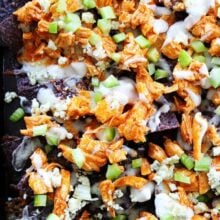 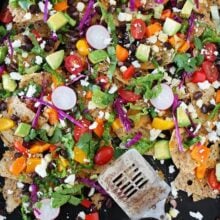 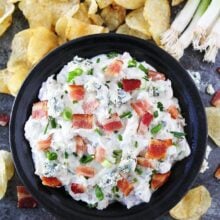 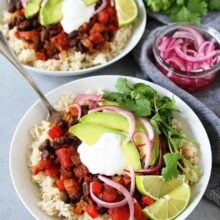