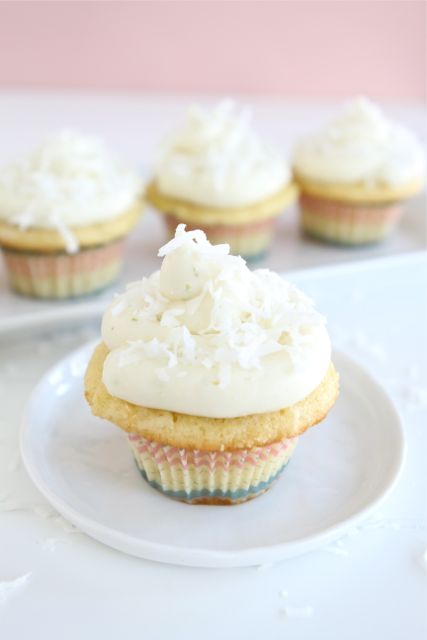 I don’t bake cupcakes very often, not because I don’t like them, but to be honest, I sort of forget about them. I am always dreaming up new cookie recipes and forget that there are other desserts out there. My heart belongs to cookies🙂 The other day Josh and I were talking about how we met and how coconut cupcakes played a role in our meeting. Josh hinted that I should make the “famous” coconut cupcakes for him again. I was in a baking mood, so he got his wish:) This time I made Coconut Lime Cupcakes because Josh adores all things lime. 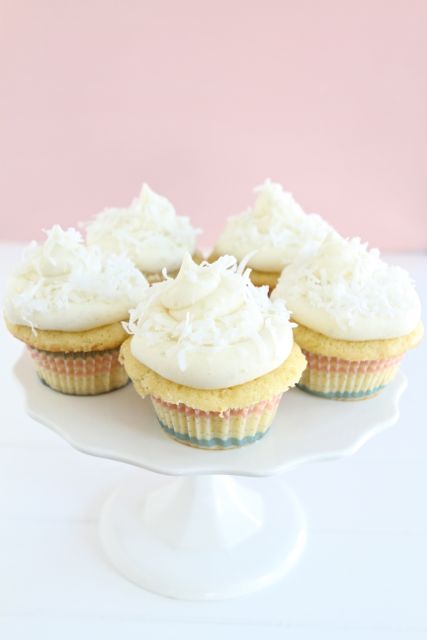 So you probably want to know how we met. Ok, here is the story. Note-Josh may have a slightly different version, but we all know I am always right:) It was a gorgeous spring day in Utah, so my roommate and I decided it would be fun to go on a little hike. We met up with a large group of people from our church and spent the evening hiking. We had a lot of fun and decided to invite a few people over for dessert after the hike. We just made some killer coconut cupcakes and knew they would be a hit:) 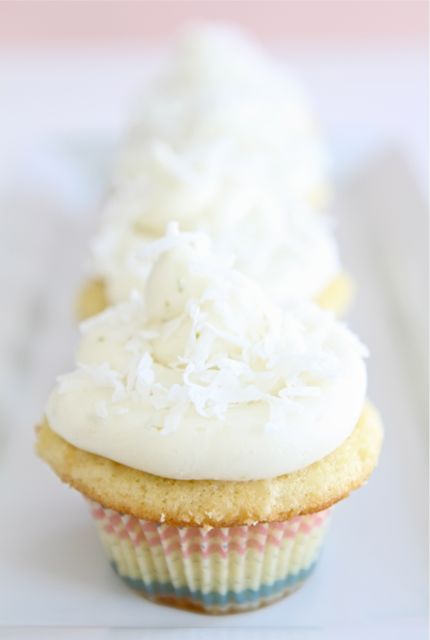 I didn’t really talk to Josh on the hike, but he ended up coming over with his roommate for dessert. We had a good time visiting and eating cupcakes. There were no sparks, no love at first sight, at least not on my end:) We did become really good friends and started hanging out almost every day. A few months later, we were watching a basketball game and Josh blurted out…so when are we going to start dating? I started cracking up. I didn’t think he was serious-he really was my best friend and I didn’t think he was interested in dating me. I’ve always had a lot of guy friends and didn’t think anything of it. 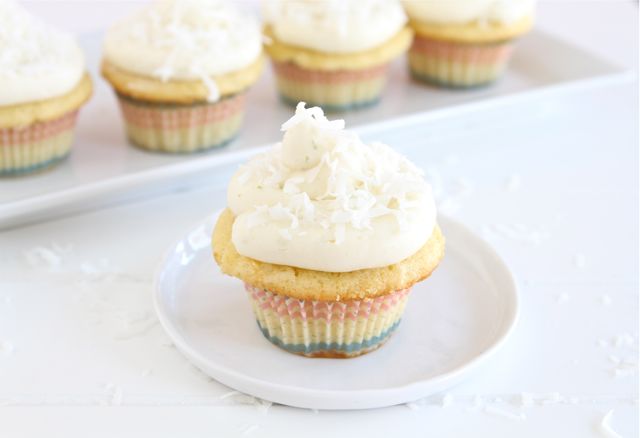 Well, he was serious and told me he was interested in dating me ever since he came over for dessert. To make a long story short, he ended up asking me on an “official” date. He showed up at my door step with a rose and we went out for sushi. That first official date led to many more dates and we were married about a year later.

Now, we joke that the coconut cupcakes were the reason Josh fell head over heels in love with me:) How could he resist me after taking a bite of such a decadent cupcake? 🙂 The coconut cupcake recipe is adapted from Ina Garten. I made a few changes this time around to make them Coconut Lime Cupcakes. I added lime zest and juice to the cupcake batter. I also made a coconut lime buttercream frosting and sprinkled coconut on top. The cupcakes are dense, with a refreshing kick of lime. Josh loved the lime twist on his favorite coconut cupcake.

These Coconut Lime Cupcakes will always be a favorite in our house! They are perfect for Spring and would be a great dessert to serve on Easter Sunday. And if you trying to win someone’s heart, make them these cupcakes. They worked on Josh:) 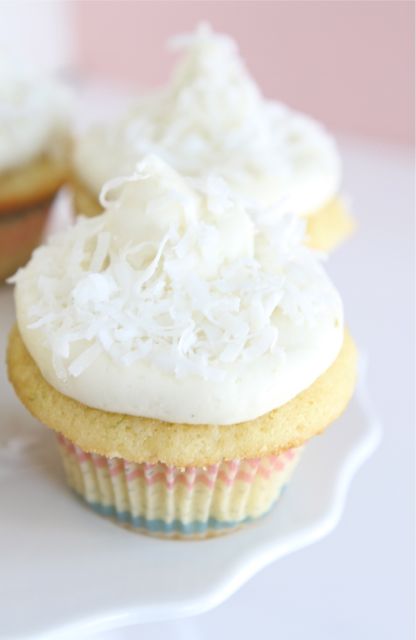 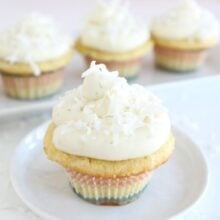 For the Coconut Lime Buttercream Frosting: 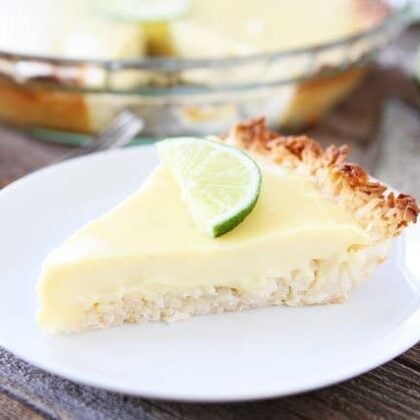 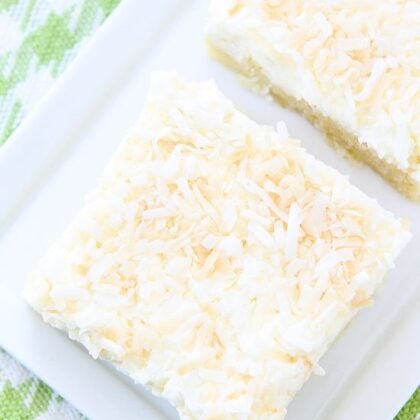 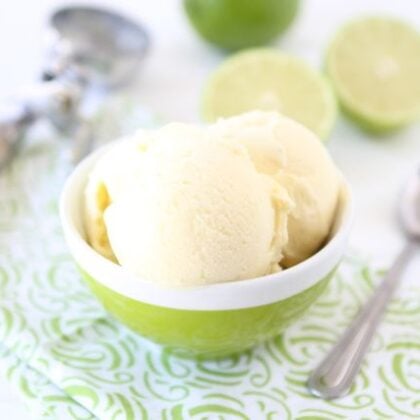 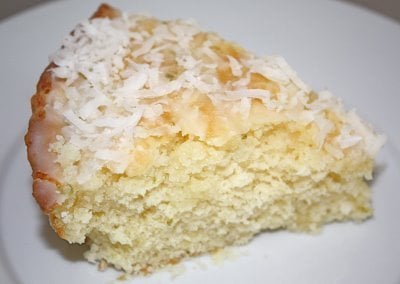