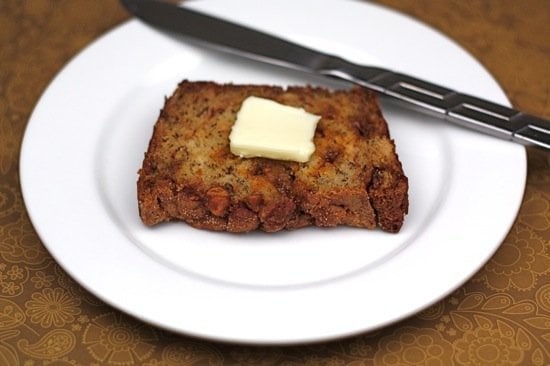 Happy Friday! What is on your weekend agenda? We are going to see Iron Man 2 tonight. Josh loves super hero movies and has been anxiously awaiting for this movie to come out. We loved the first one and hope the second is just as good. “I AM IRON MAN”-that song always gets stuck in my head:)

Now onto the bread. I’ve always enjoyed baking banana bread. It makes me feel domestic. I think it is the combination of using up brown bananas so nothing goes to waste and the inviting aroma the bread produces as it bakes. Banana bread is also the perfect gift to share with family, friends, and neighbors.

I hope all the Mother’s out there have a fantastic Mother’s Day on Sunday. Here are a few brunch ideas:

Mom’s- don’t do the cooking or the dishes. This is your day to be spoiled:) 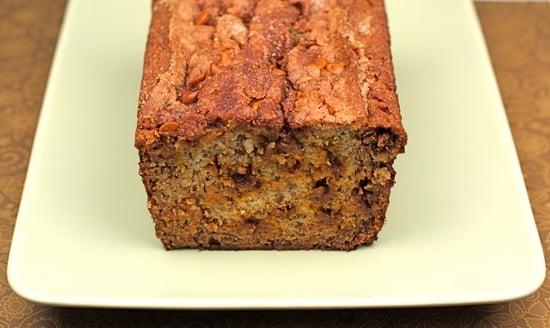